As in the previous year, our GhosT-OLED won the “Best of ISE” award in the category “Best Transparent Display (OLED)” for the second time in a row. This has been awarded to more than 78 categories of rAVe publications within the framework of Integrated Systems Europe (ISE) every year.

In comparison to last year, where only one GhosT-OLED with integrated touch function stepped out of the crowd, this year a media wall application convinced the mass, in which six of the GhosT-OLEDs together were installed as a 3×2 wall. Here the installation version was used on which a large primeTOUCH customized frame was placed around in the end. Thus the entire media wall became a unique touch experience.

All information about the award and all winners can be found here: https://goo.gl/HVmhDx

Further information and pictures of the 3×2 GhosT-OLED media wall with integrated primeTOUCH customised can be found here: https://youtu.be/uG6RfTwRYhE 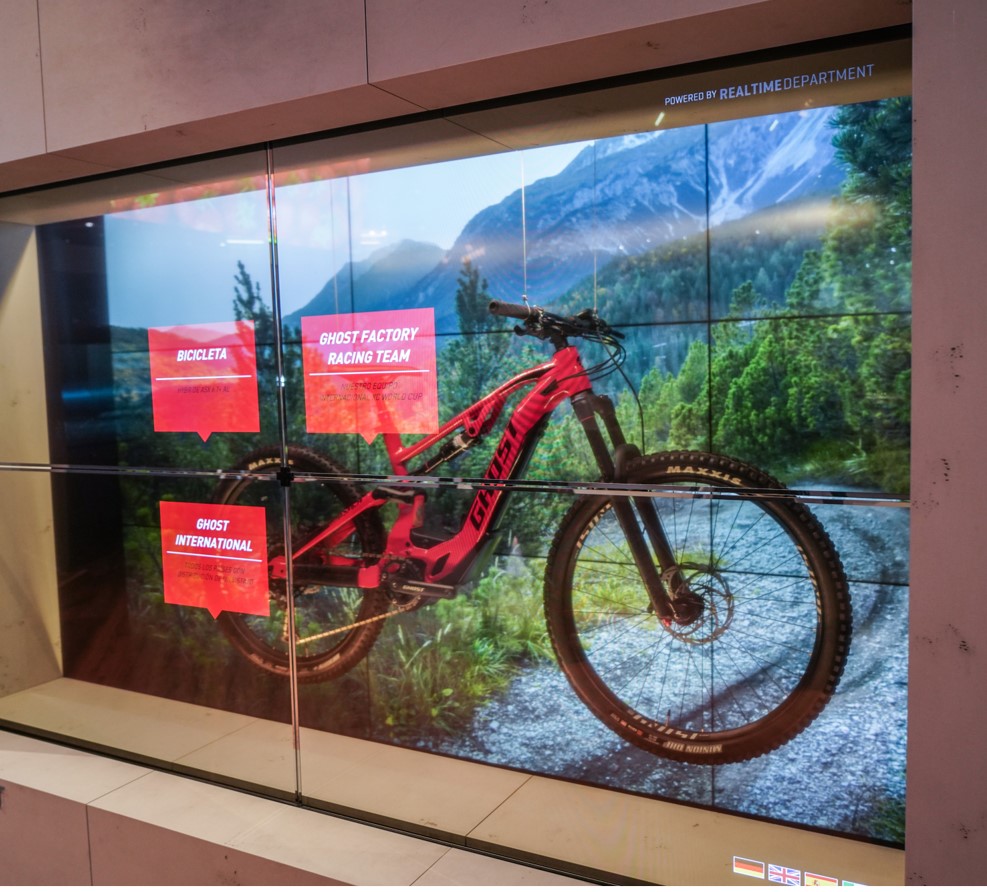 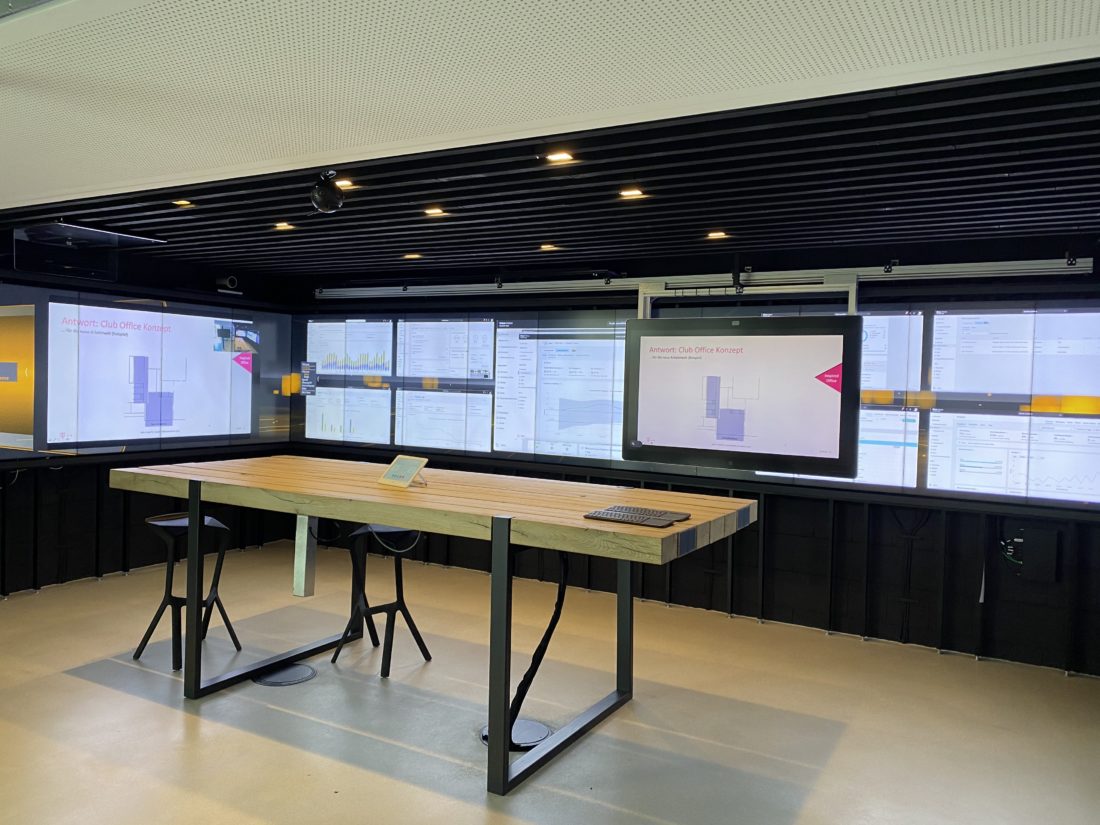 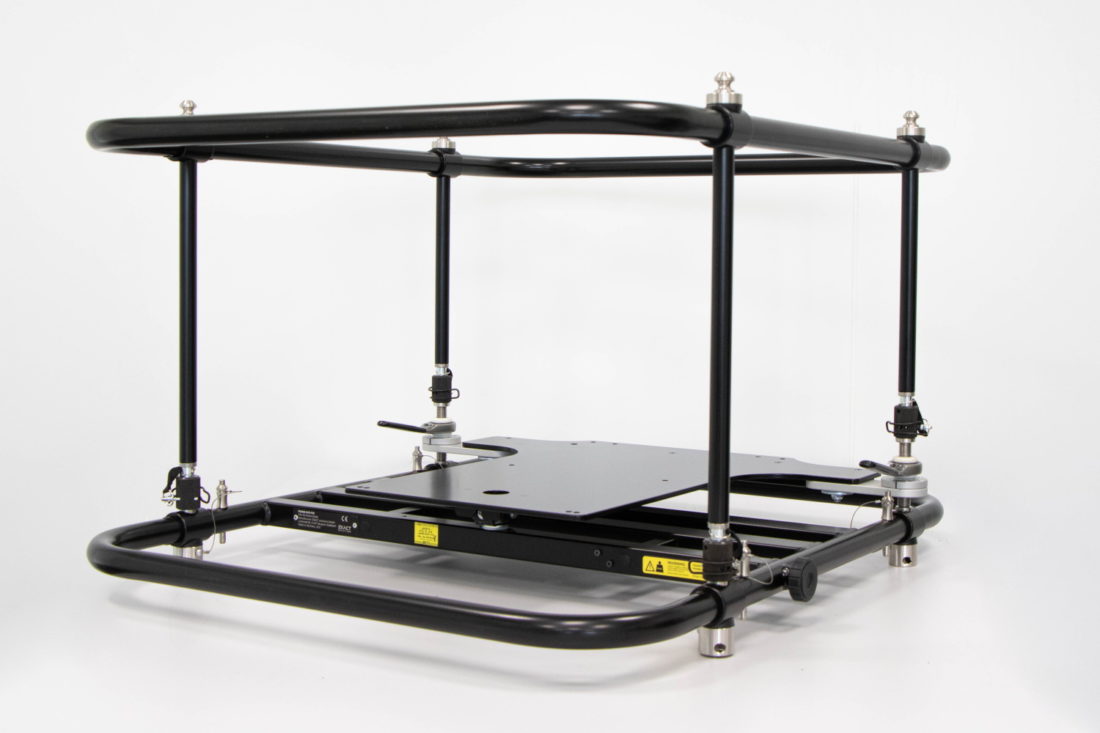 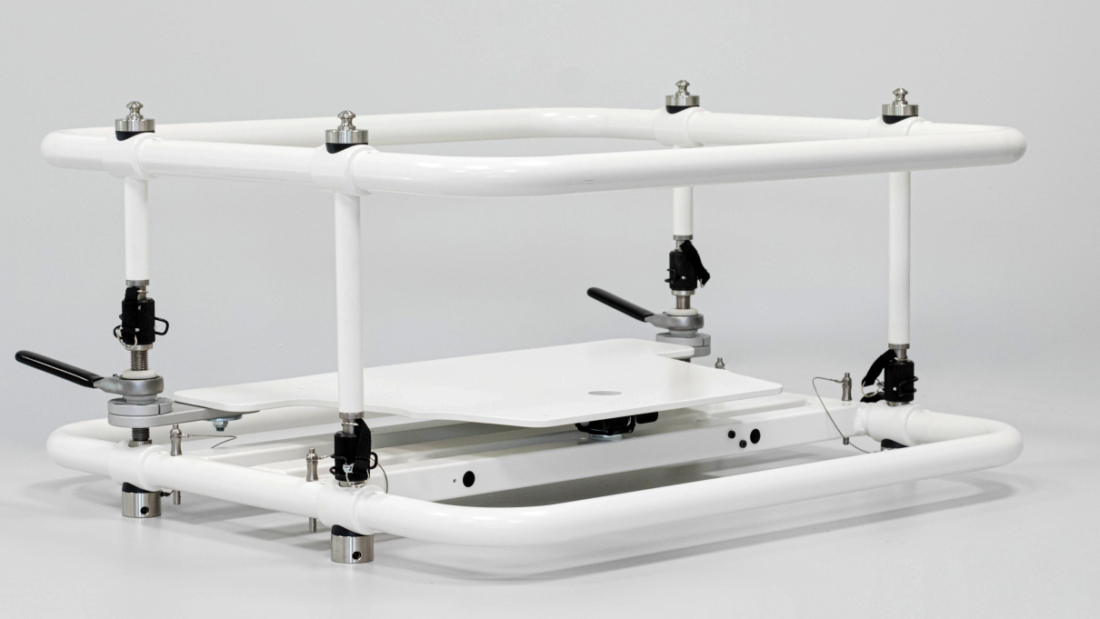 EVO Frame in a new look